Open Hours: Wed to Sun 10am – 4pm, Bookings not essential 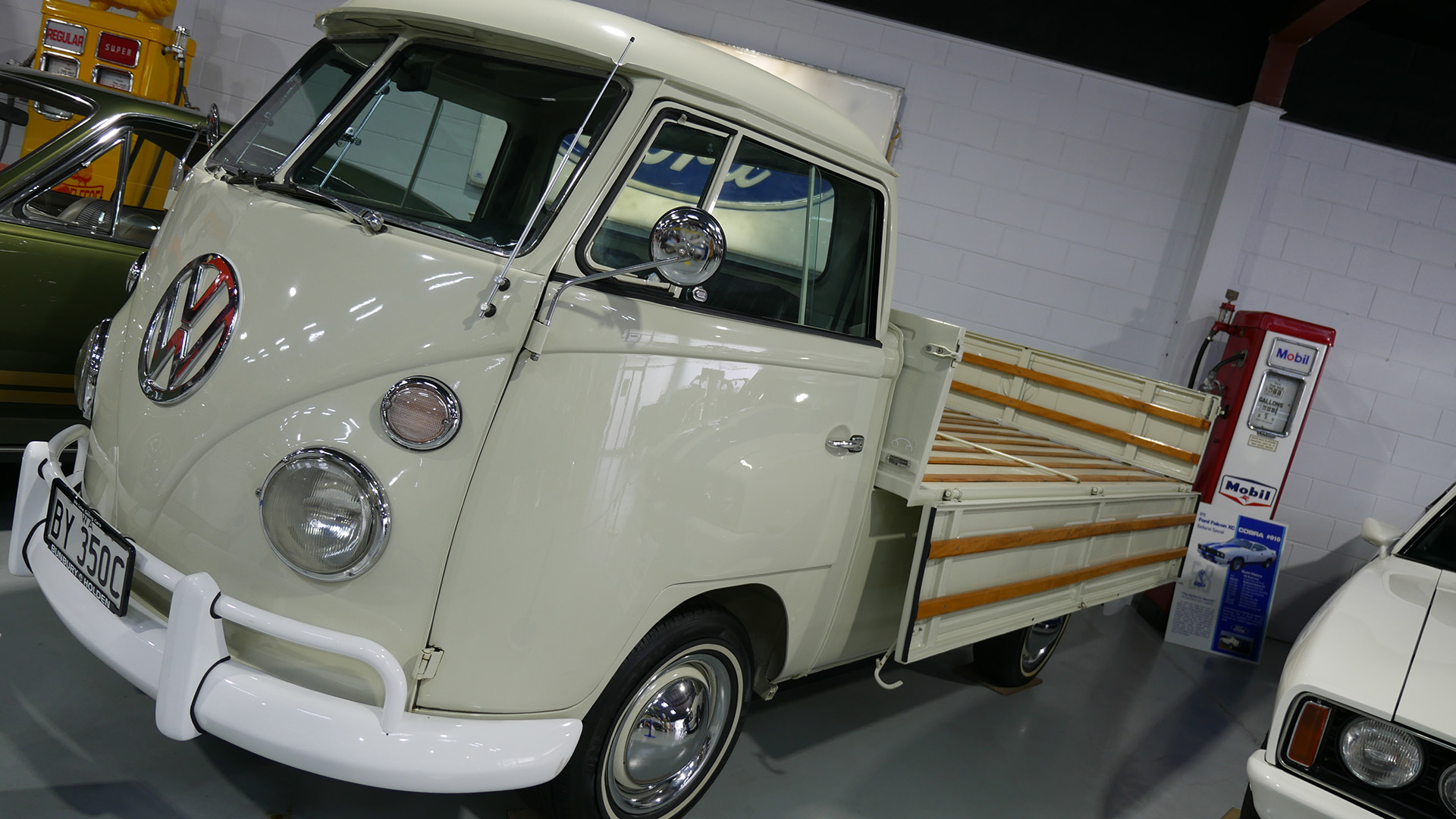 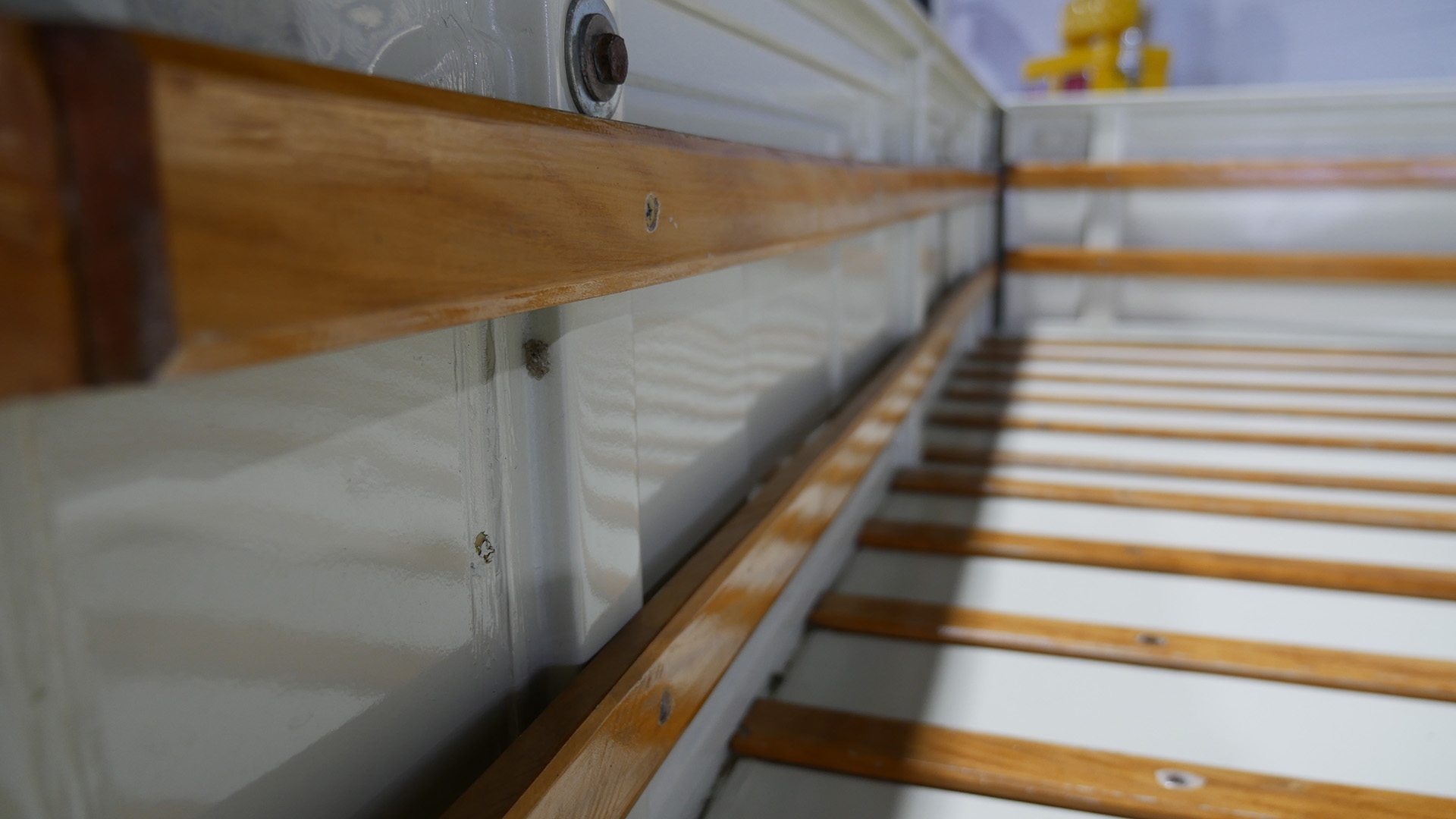 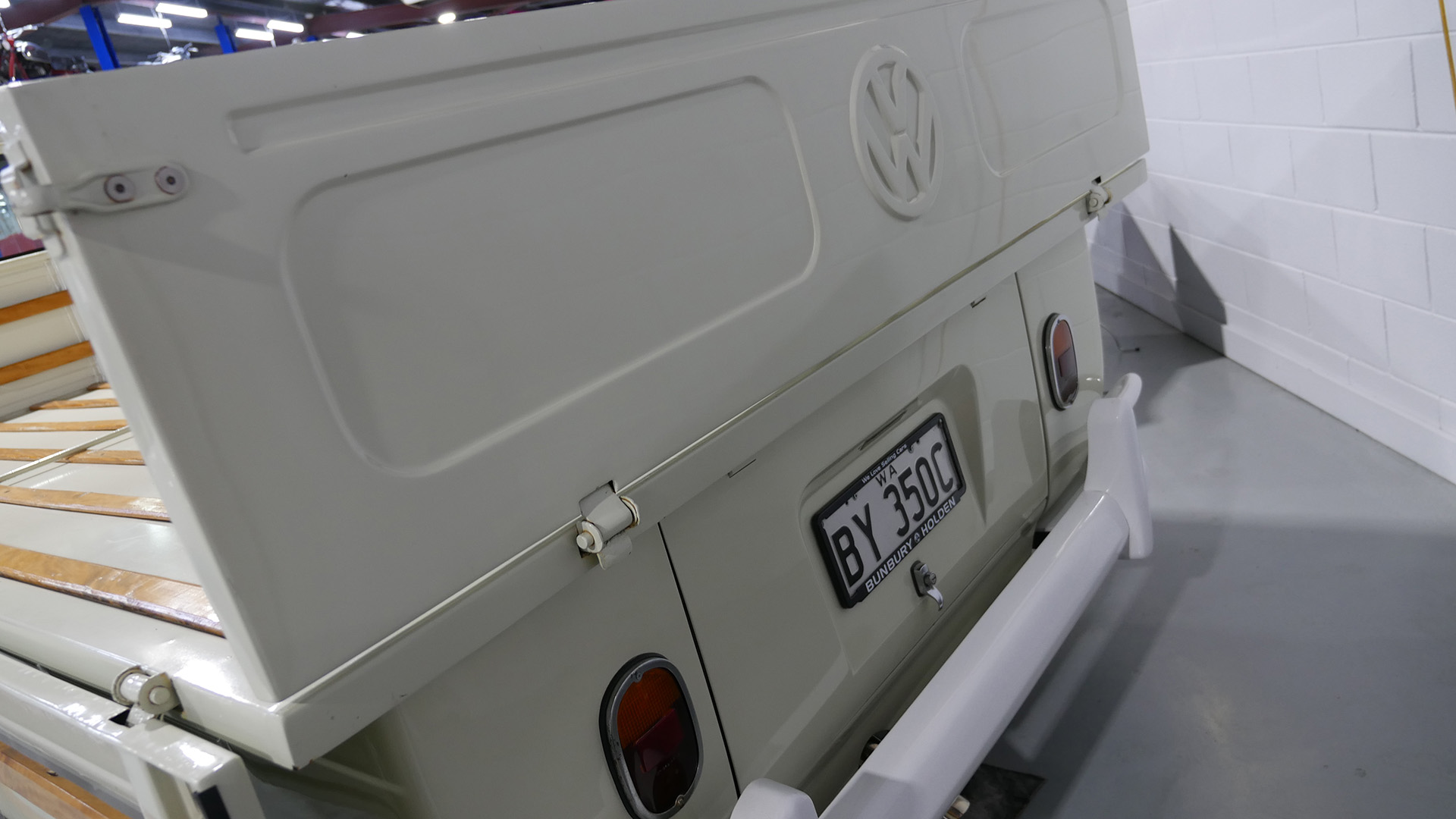 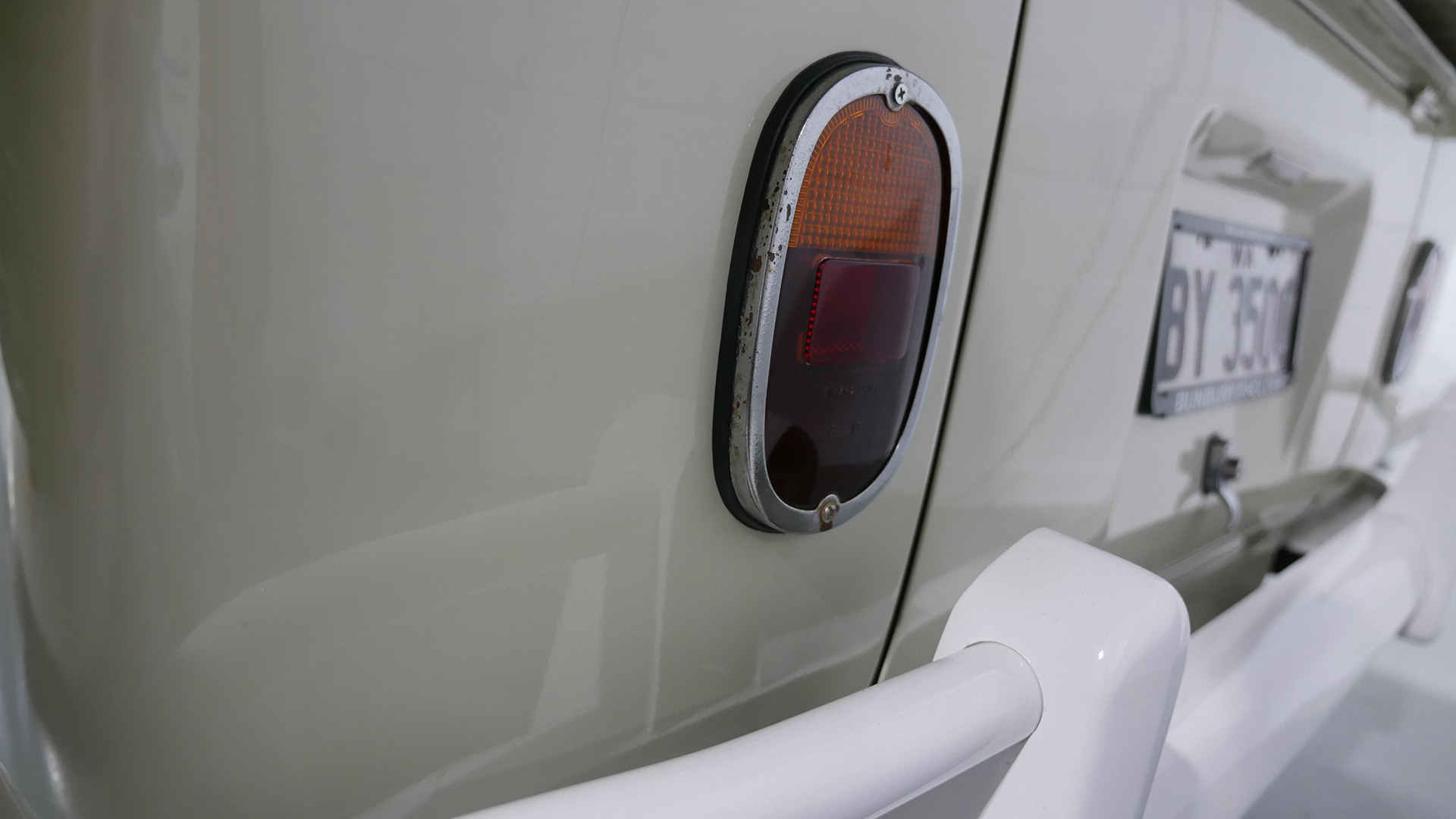 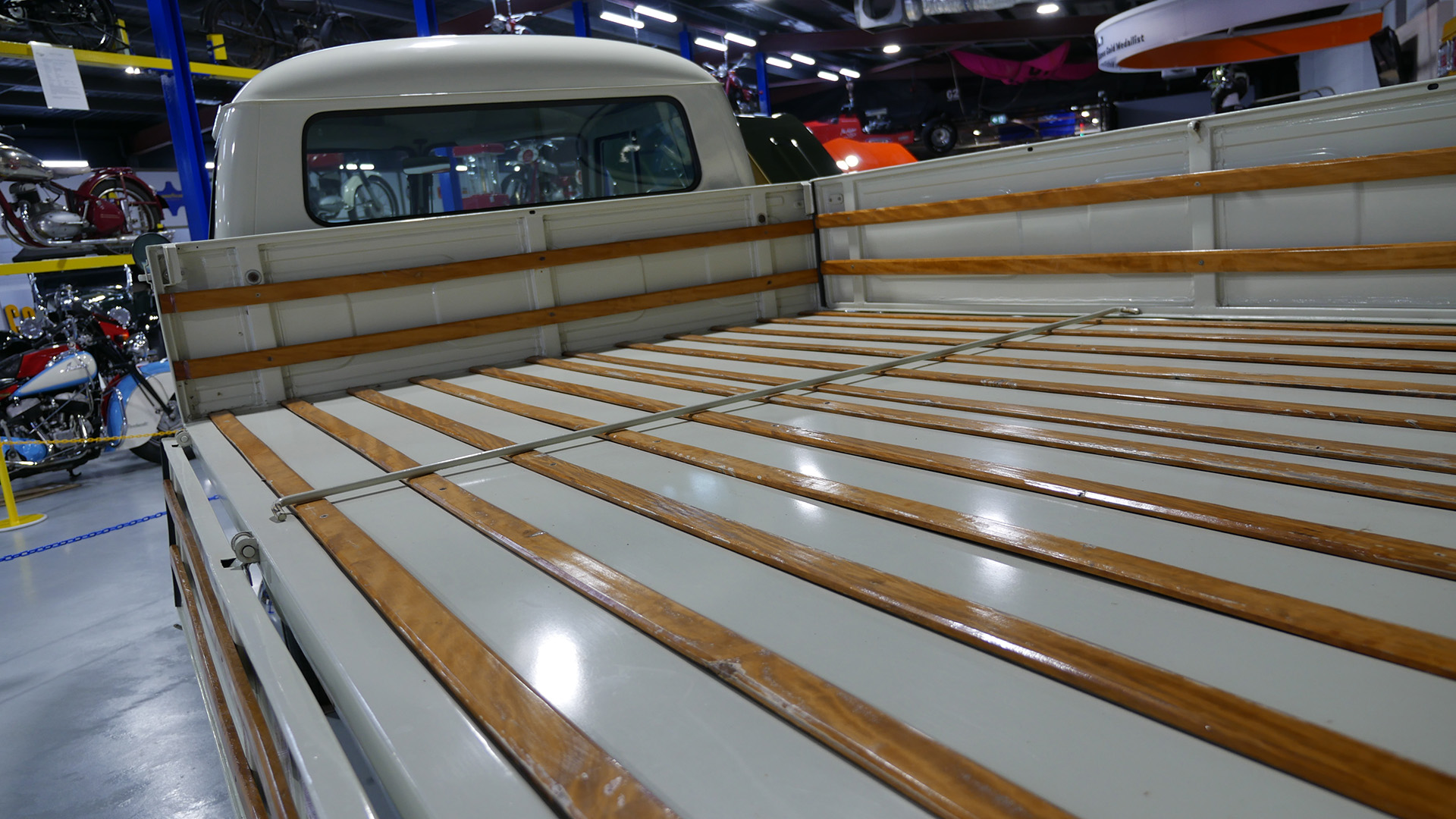 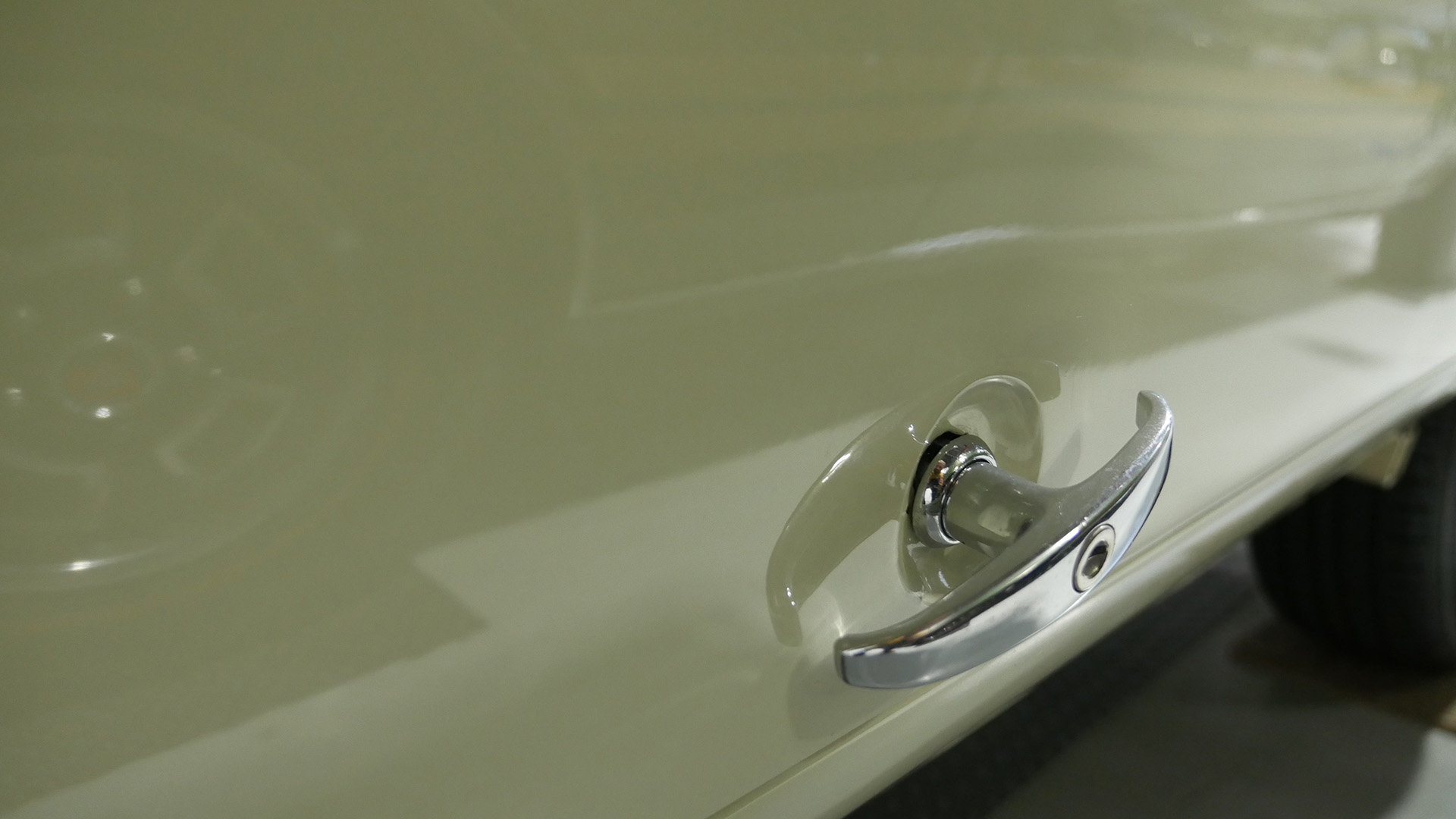 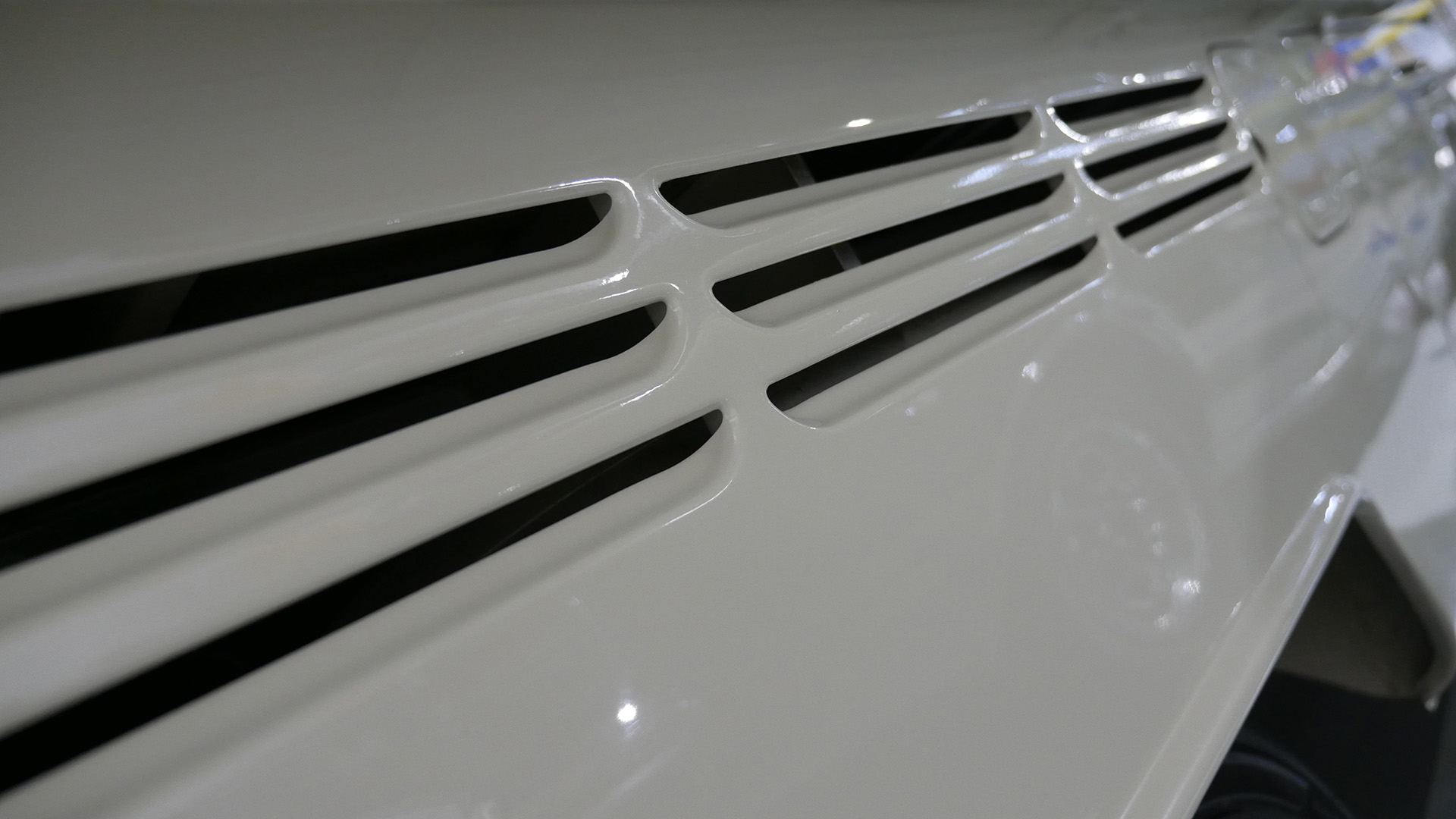 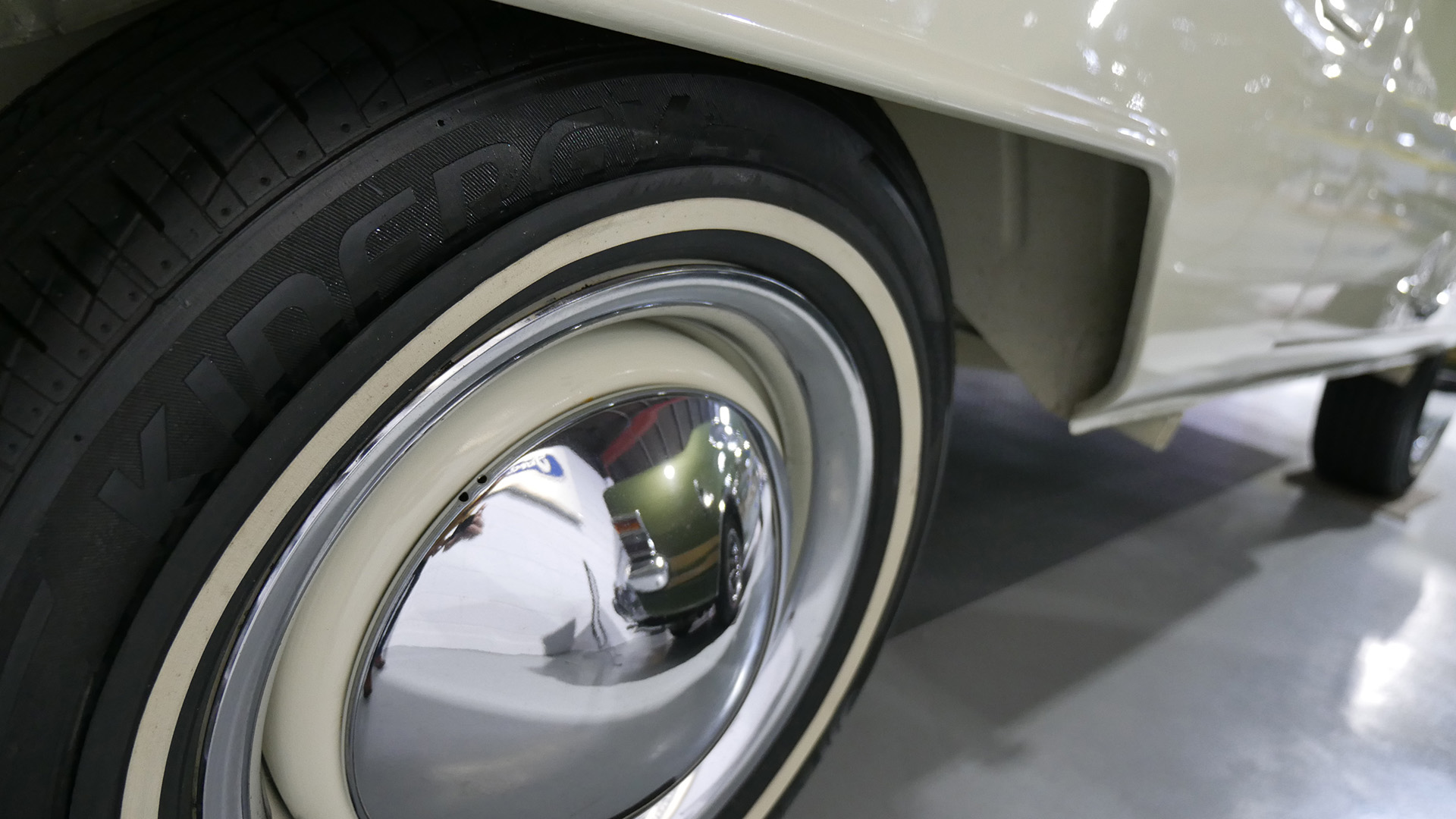 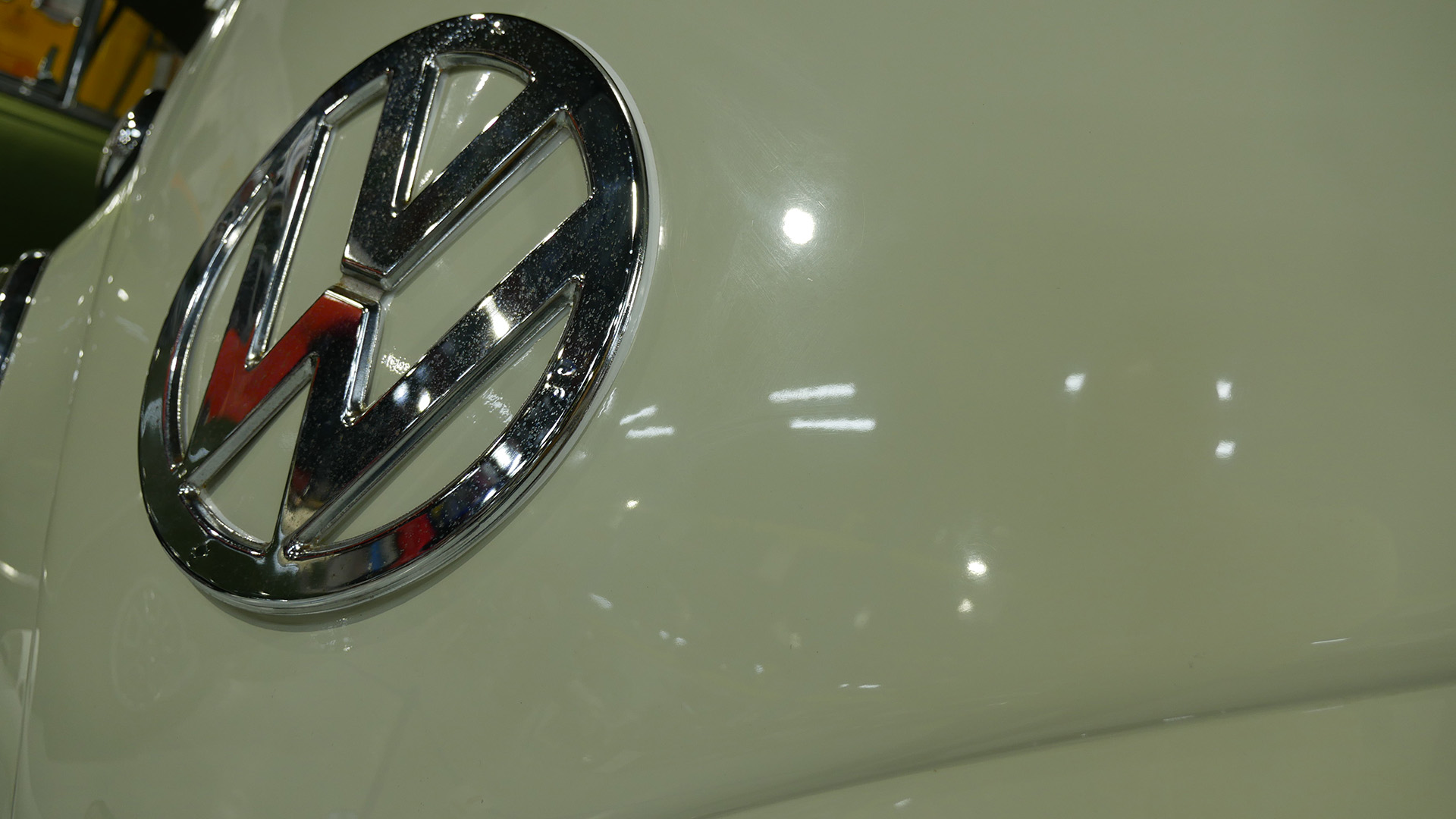 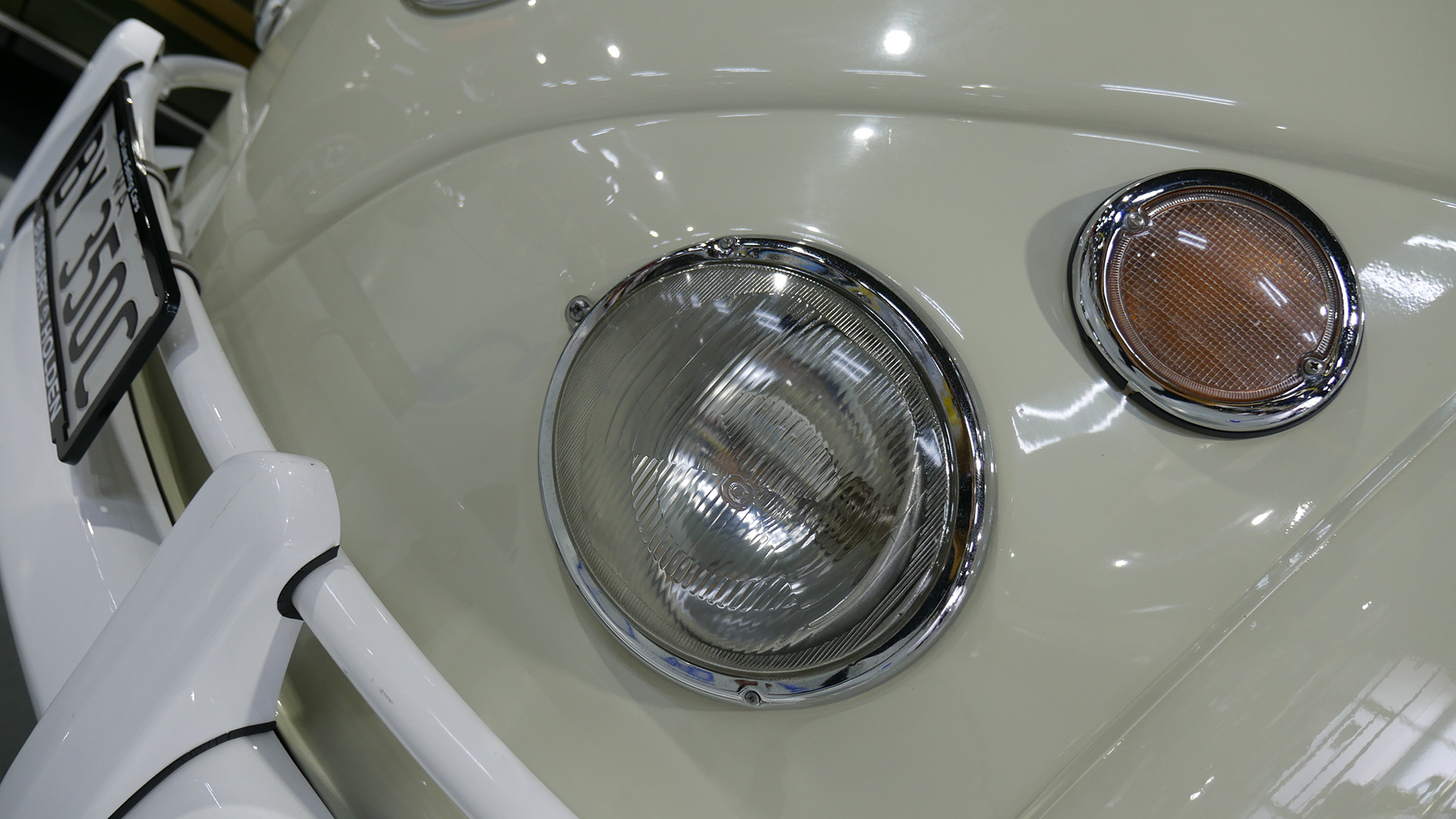 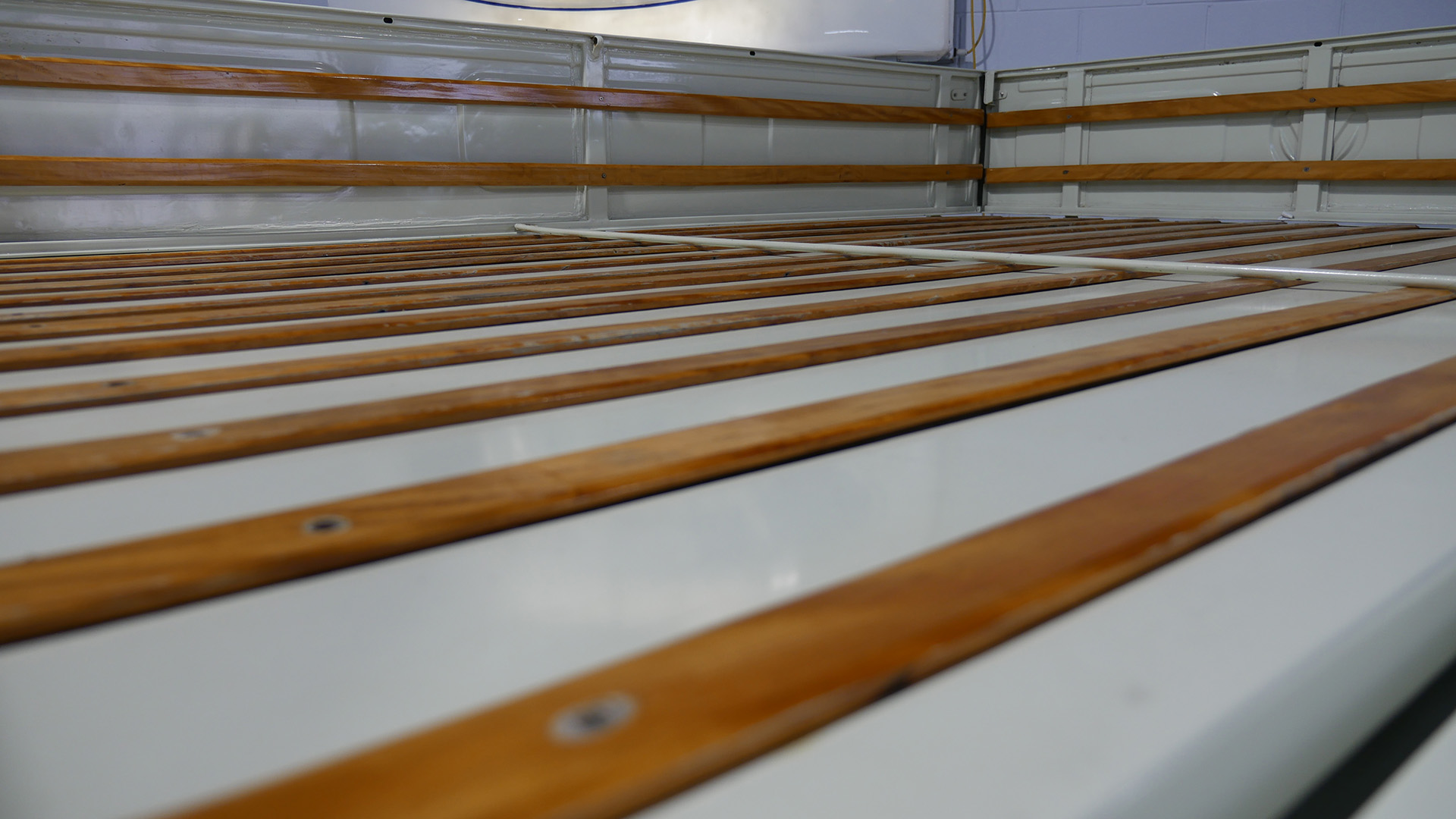 The VW Microbus marks it's 70th anniversary as both an icon and mode of transportation.

The first vehicle went into production March 8, 1950, at a Volkswagon plant in West Germany, and changed the way the world looked at cars.

Kombi, from German: Kombinationskraftwagen (combination motor vehicle), with side windows and removable rear seats, both a passenger and a cargo vehicle combined. Bus, also called a Volkswagen Caravelle, a van with more comfortable interior reminiscent of passenger cars since the third generation.

The last Kombi produced - A Brazilian politician tried to save it, unsuccessfully, so the final Last Edition Volkswagen Type 2 Kombi was produced on December 20, 2013 and now resides in a vintage museum at Volkswagen's Commercial Vehicles HQ in Hanover, Germany.

The Volkswagen Microbus was built for 56 years, starting in September 1957.